Wandering through winding alleys dotted with makeshift worksheds, one can't help but feel clouded by the clanging of hammers and shouts of hawkers. But soon it becomes clear that this cacophony is really a symphony of socioeconomic interactions that fuel the informal economy.

Making Do was a research project focused on indigenous systems of innovation in Kenya. Known as the jua kali, or "hot sun," unlicensed metalworkers work in sheds and along roads to produce products for consumers across East Africa. My intention was to observe and document the design processes, fabrication methods, and value chains that fuel this largely-undocumented economic engine. I self-published this work in Making Do: Innovation in Kenya's Informal Economy. An additional study on intellectual property funded by the United Nations was published in The Informal Economy in Developing Nations: Hidden Engines of Innovation?

My journey through the jua kali metalworking clusters began as a volunteer trip through Engineers Without Borders. I had designed farming tools for an NGO and began exploring methods of manufacture. When I was introduced to the inventive economy of local fabricators, I knew there was a gap in the approach of international development technologists. Low-income individuals are not simply consumers of products designed from the outside; they are creators of their own solutions. Over several extended research trips funded by the Brown University International Scholars Award, I came to know fabricators, repairpeople, scrap traders, artisans, association representatives, academics, and government officials with diverse perspectives on the sector.

The Making Do book combined primary research, literature review, case studies, original photography, and data visualizations to examine the role of the jua kali in the broader economy, what it needs to thrive, and how outside actors can collaborate to further economic development goals. The accessible style and presentation of the book made it treasured by a global audience, leading to presentations in global venues such as PopTech, TEDx, the New York Forum Africa, the Informal Economy Symposium, and Designforschungstag. Its positive reception encouraged me to continue to evolve the way I curate and communicate research in later projects.

This work was supported by the advising of Dr. Chris Bull at Brown University and Dr. Mary Kinyanjui at the University of Nairobi. The themes uncovered through Making Do remain fundamental to my philosophy to this day. The most creative solutions often come from the fringes. Resources come in forms you might never expect. All people are capable of designing to their own needs.

I published this research in my self-published book Making Do, as well as a chapter in The Informal Economy in Developing Nations. I also wrote an article about informal economies as an opportunity for design research. 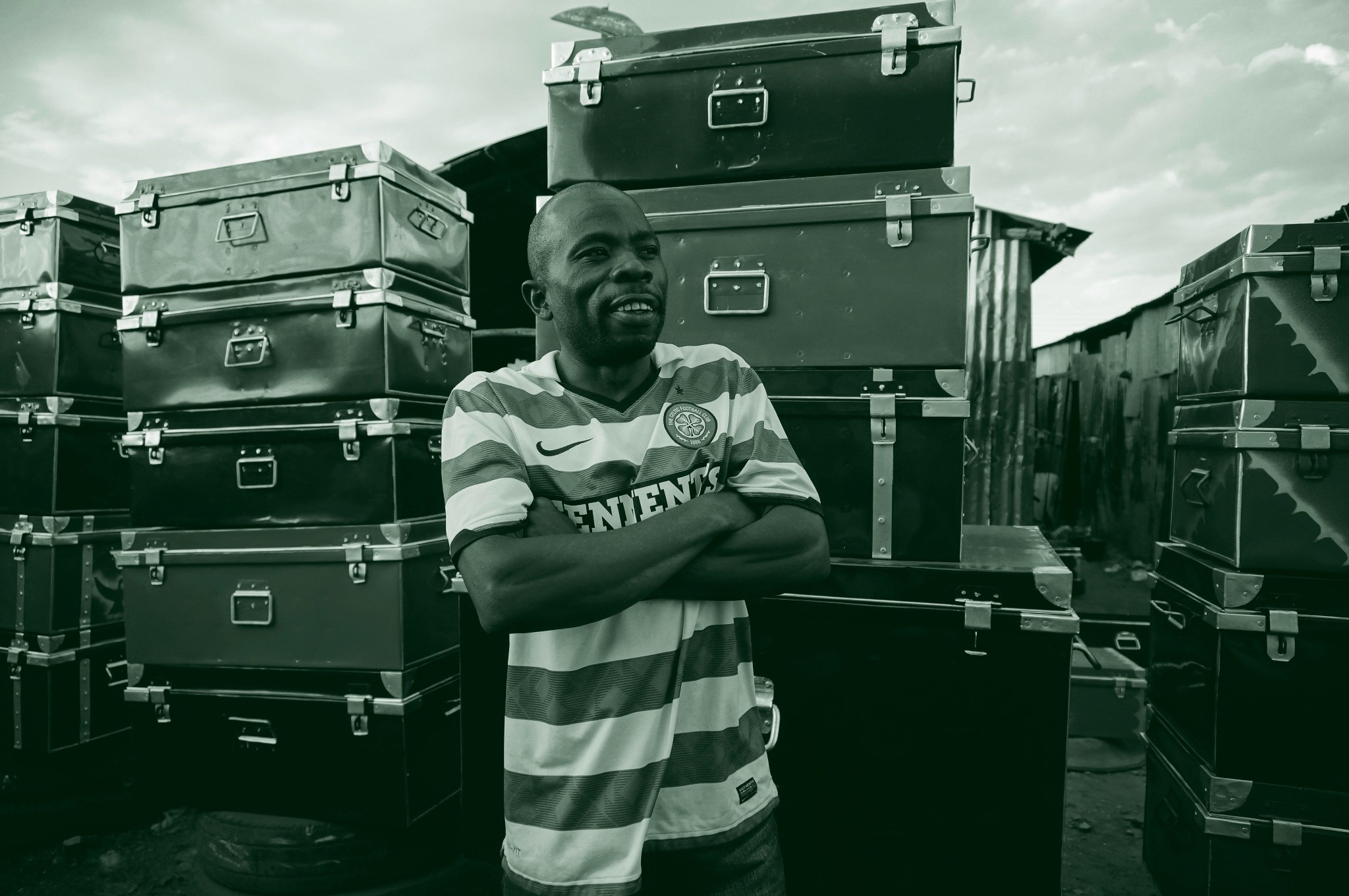 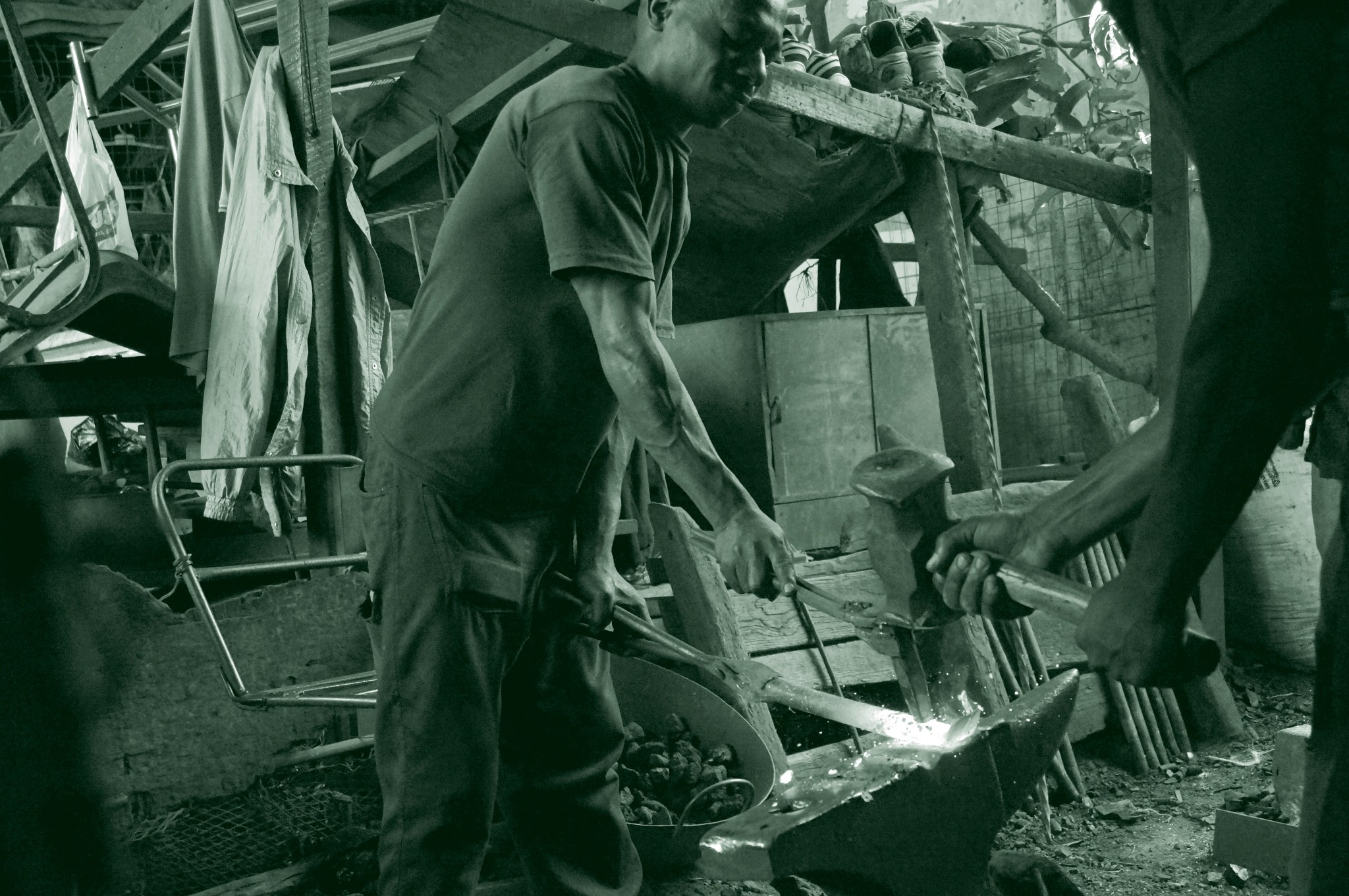 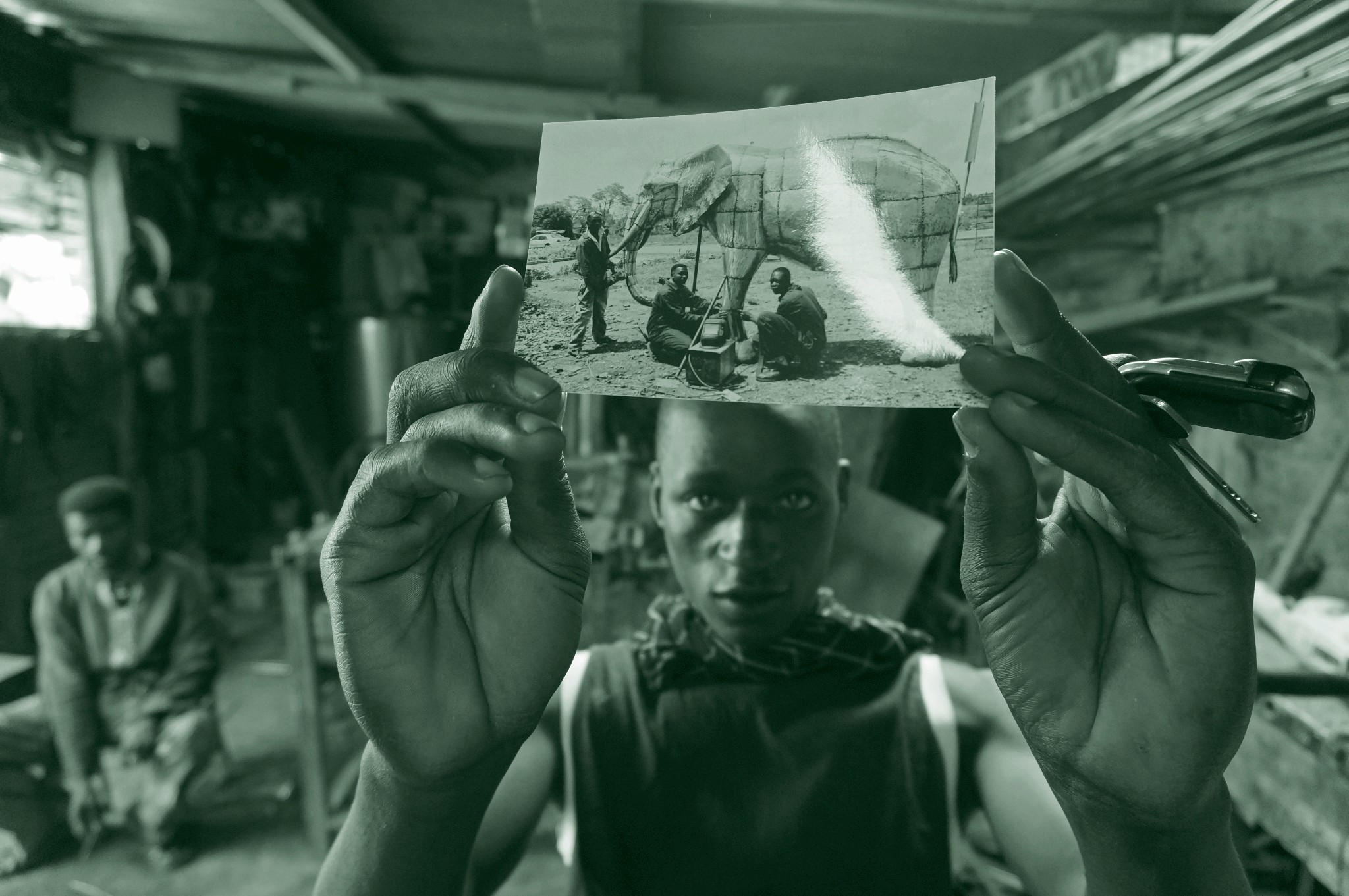 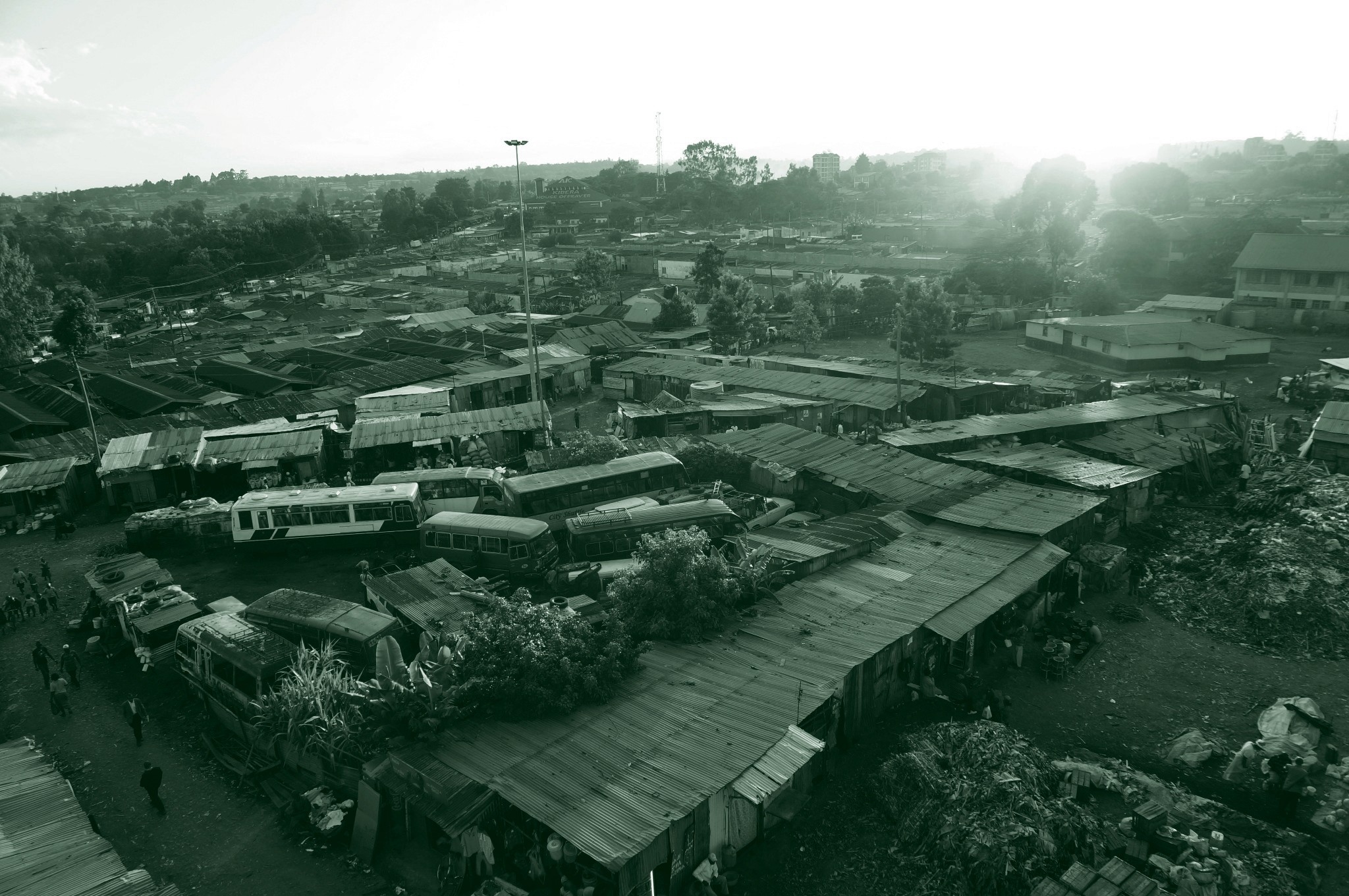