How do you practice design thinking, while continuously delivering software, in an organization of hundreds of thousands of people? 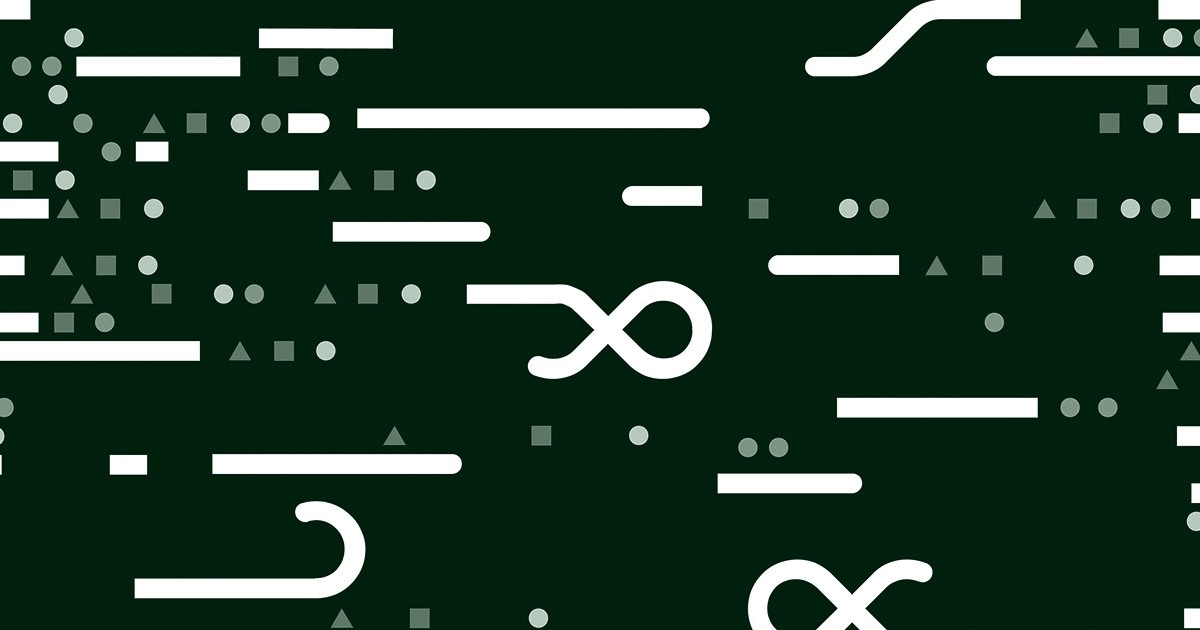 Enterprise Design Thinking is a framework developed at IBM for practicing design thinking in agile software development environments at scale. In addition to design thinking practices commonly employed by small teams and agencies, our framework encouraged the use of strategic design goals for resource allocation, involving key users in co-development, allocating time for visioning prior to agile sprints, and a user-narrative approach to development reviews.

As the first designer brought into the newly formed IBM Design organization, I was tasked with helping craft the Enterprise Design Thinking framework and collateral, creating and facilitating the IBM Designcamp training program, and coaching development teams across the company. I additionally facilitated strategy sessions for the CEO's leadership team, led design sprints to prototype new applications, and led a team to re-envision IBM's approach to developing and marketing cloud-based applications. By the end of my time at IBM Design, our team grew to several hundred designers, and our framework was adopted by dozens of internal product teams, services teams, and IBM clients.

Under the mentorship of IBM's Charlie Hill and Phil Gilbert, enterprise design thinking became a lesson in the art of articulating what value my design work is delivering to the world and collaborating at scale to achieve it.

Based on this experience, I have written some thoughts on the role of design in the enterprise.